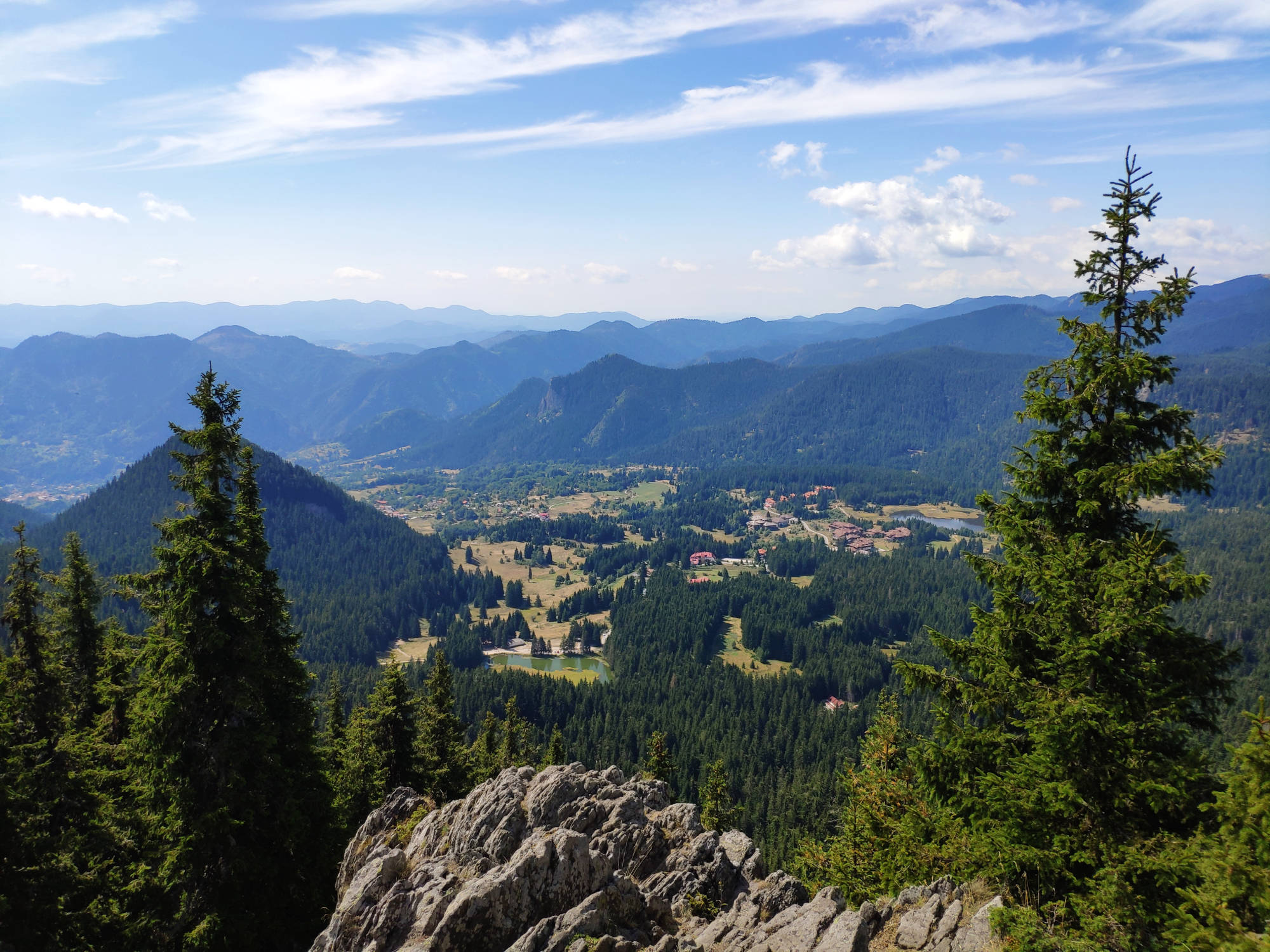 They are scattered on the left slope of the valley of the Black River, from the Orpheus rocks and Snezhanka peak to the town of Smolyan. They are formed in the occipital depressions of a large landslide, resulting from the contact of rhyolite rocks and the underlying waterproof sedimentary rocks.
In the past there were more than 20 lakes, but now there are only 8 left, as 7 of them are natural, and one of them (Keryan's goal) has been turned into a micro-dam. The others today are swamps. In spring and autumn, small ponds reappear in the place of some of these swamps. Others have been turned into fishponds.
The largest is the grassy with an area of ​​approx. 6 - 8 ha, of which there are no more than 10 by 10 meters, and the deepest is the Muddy Lake - 4.5 m, which is the highest - 1500 m and with an area of ​​1.6 ha. The other larger lakes are Lagera (Lugat), Platenoto Lake (Keryanoviya Gol, Keranov Gol, Kiryanov Gol) (7 ha), Bistroto Lake (3 ha), Osmanoviya Gol (2.3 ha), Silage (4.5 ha). ), Milushevskoto Lake (Milusheviya Gol) (5 ha) and Lilyakovoto (Lyulyakovoto, Lyukasovoto) Lake (2 ha). Lake Iztoko (1.2 ha) does not have a permanent water mirror and dries up during the summer-autumn period. This shows that there is no constant supply of groundwater like the others and its inflow is only from surface rain and snow water. The grassy and clear lakes are connected by a river arm. About 30% of the area of ​​the Grassy Lake is occupied by a peat layer about 1 meter thick. In the summer, lush grasses grow on it, hence its name. The chapel of the Holy Spirit was built near it.